Grand Haven, Michigan is home of the annual Coast Guard Festival which unofficially began in 1924 as a Coast Guard personnel only picnic when the local Coast Guard Station held rowing competitions for those service members stationed at the base in Grand Haven.  The official Coast Guard Festival didn't begin until 1937, which consists of a ten-day event packed schedule that starts in the last weekend of July and ends in Early-August.  Within that ten-day frame, nearly 300,000+ patrons attend the festival, including the nation's highest-ranking United States Coast Guard dignitaries from Washington D.C.  Ultimately, the primary focus of the annual festival is to honor the Coast Guard and those who sacrificed their lives in the service for their country.

With that being said, the Grand Haven Admirals hope to provide a first-class organization on and off the field that will that the city of Grand Haven can be proud of and support for many years to come.  The Admirals' mission as a top-tier organization revolves around the concept of a partner and fan-oriented experience where the supporters feel like majority-owners within the club.  As a result, the Grand Haven Admirals are here to inspire, provide entertainment, and a positive experience for fans and supporters alike while providing a platform for both local college athletes and post-graduate players to continue their playing careers.

As of 2021, the Grand Haven Admirals currently roster a men's outdoor team in the United Premier Soccer League (UPSL) and a women's outdoor team in the United Women's Soccer League 2 (UWS2).  Additionally, the Grand Haven Admirals host their own in-house futsal league during the Winter known as the Admirals Youth Futsal League (AYFL) for many local youth players along West Michigan. 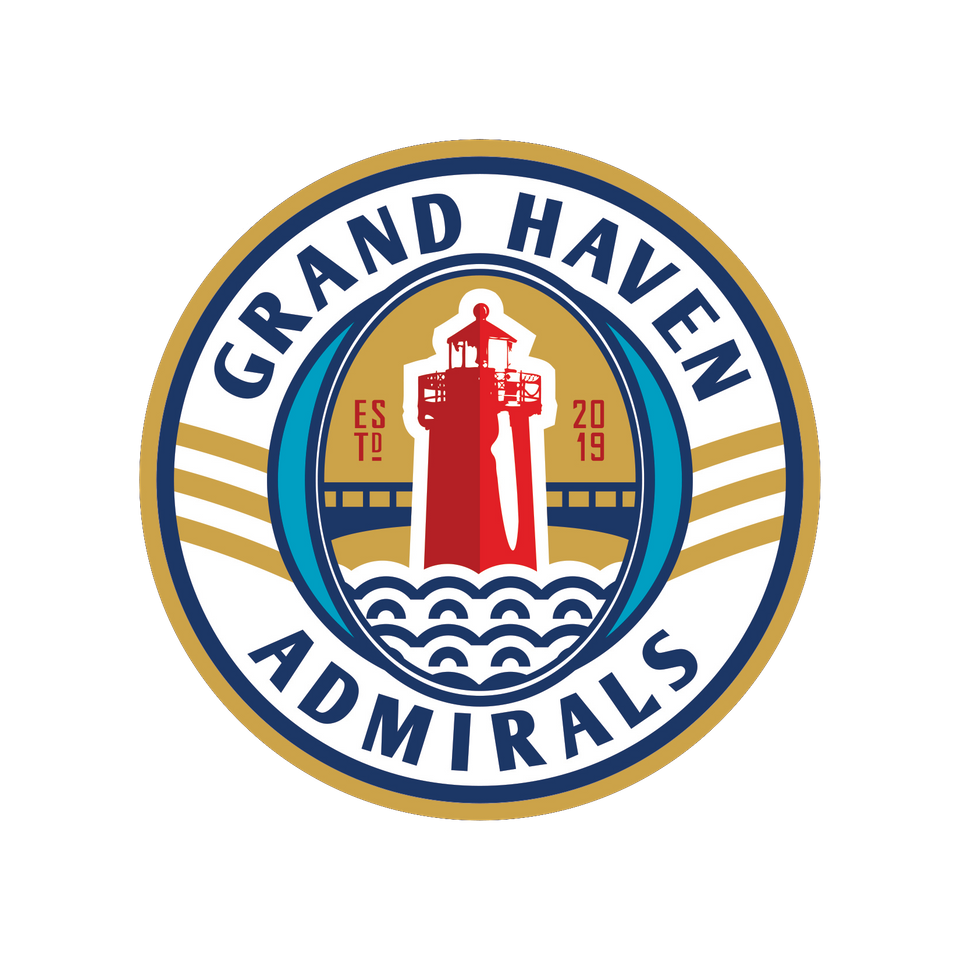