Established in 2020, the Admirals Youth Futsal League (AYFL) provides a friendly, fast-paced, and competitive in-house futsal league along the lakeshore for individuals of all ages.

Futsal is an exciting, fast-paced small sided soccer game that is played across the world and is officially recognized by both FIFA and UEFA.

Futsal earned the status of FIFA’s official form of indoor soccer in the 1980s as it was recognized as a scaled down version of outdoor soccer played indoors.  It is a 5 v 5 small-sided game played on a hard surfaced, basketball sized court with a smaller, low bounce ball.  Futsal is played with touchline boundaries and without walls.

Futsal places a large emphasis on technical skill in high pressure situations which can be translated into the outdoor game.  The sport is a great skill developer as it demands quick reflexes, fast thinking and pin-point passing.

Futsal is played in all the continents of the world by over 100 countries with 12 million players.  Great soccer superstars such as Pele, Zico, Ronaldo, Messi, Kaka and Katia grew up playing the game and credit futsal with developing their skills.

The top priority of Futsal, and USYF, is to motivate players in an environment that is conducive to learning. The more pleasure kids derive from their participation, the more they wish to play and practice on their own. While their instinct to play is natural, their affection and appreciation for soccer must be cultivated. Futsal is the foundation to such goals because it:

The Admirals Youth Futsal League (AYFL) consist of the following:

As sanctioned by US Youth Futsal (USYF), the Admirals Youth Futsal League (AYFL) will abide by the following rules:

Both teams will switch benches (and ends) at the beginning of halftime, ensuring that all substitutions take place in the defensive half.

Kickoffs: A goal may be scored directly against the opponents from the kick-off. The ball is in play when it is kicked and clearly moves. Tapped balls are not in play – the ball must move.

Goal Clearances: are taken when the ball wholly crosses the goal line and not under the crossbar and between the goalposts and after being touched last by the attacking team. The ball is thrown or released from any point within the penalty area by the goalkeeper of the defending team. The ball is in play when it is thrown or released and clearly moves. The ball must be put into play within four seconds of the team being ready to put the ball into play or the referee signalling that the team is ready to put it into play. Opponents must be outside the penalty area until the ball is in play.

Free Kicks: may be indirect or direct. The ball must be stationary before the kick may be taken.

Penalty Kicks: are taken from the penalty spot and must be taken by a clearly identified kicker. Defenders may not be nearer to the ball than 16 feet and even or behind the ball when the kick is taken.

Indirect Free Kicks: When a player plays in a dangerous manner, impedes an opponent, prevents the goalkeeper from releasing the ball with her hands, goalkeeper takes more than 4 seconds to release the ball when in possession in his own half, plays the ball again within his own half after releasing the ball and the ball doesn’t touch an opponent or has gone out of play, or commits any offense for which play is stopped to caution or eject a player.

Red Card / send-off: The offending team plays with one less player for two full game minutes or unless scored upon before the two-minute penalty expires. The offending player serves a minimum one-match suspension.

Penalty Spot: 20 feet from goal-line and the center of the goal and placed at the top of the penalty area line.

Must wear a different color shirt.

He/She may wear long pants and/or other padding as deemed safe by the match referee.

May receive a kick-in directly.

May kick the ball directly over the half-way line.

May score directly with his/her feet during the run of play.

May not possess the ball for more than four seconds in his/her own half.

May throw the ball directly across the half-way line.

May not score a goal by using the hands (cannot throw or hit the ball directly into the goal).

Cannot touch the ball again in any way within his own half after releasing the ball into play unless an opponent has touched it or it has gone out of play. 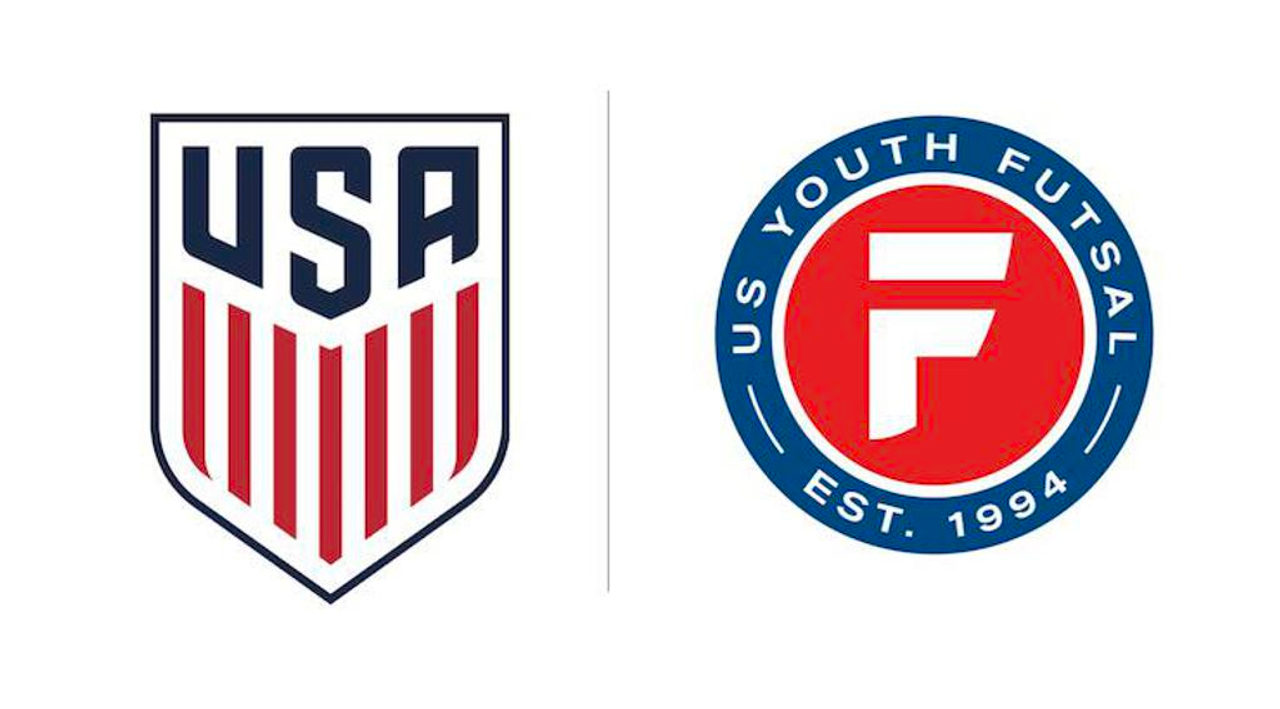